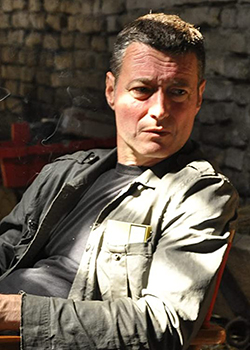 Born in 1963 in Belgrade, Serbia. Graduated Clinical Psychology at Faculty of Philosophy University of Belgrade, also Film and TV Directing at Faculty of Dramatic Arts in Belgrade. Author of the 8 feature films and 8 books for grown-up’s and the kids. His film “Pretty Village, Pretty Flame" is among 1000 best films of all time in Halliwell’s film encyclopedia and among 30 best war films in history, according to Sight&Sound critics. "The Parade" was a huge box office hit in Europe in 2012 after receiving three awards at Berlinale. His latest project is film "Heavens Above" that had world premiere at 2021 Locarno Film Festival. 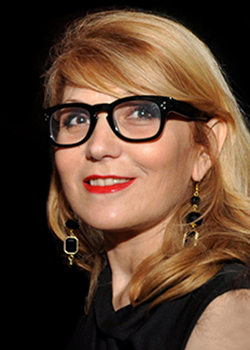 She is one of the most successful producers in Balkan region (Ex-Yugoslavia) that gained experience of production work on a wide variety of diverse projects in last decade, ranging from feature films to TV programs and series, documentaries and an international co-production feature films. In Serbia, she worked as a producer, executive producer, production manager in movies and TV. She received funding for movies on funds of the Ministry of Culture of Serbia, Film Center of Serbia, regional funds for co-productions, EUROIMAGES, European televisions (Arte, ZDF etc.), many municipalities and private foundations. Films that she has worked on are among the winners of prestigious national and international awards. She collaborated with the most eminent regional directors like Srdjan Dragojević, Emir Kusturica, Goran Paskaljević, Srdjan Djidja Karanović, Boro Drašković, Predrag Gaga Antonijević, Darko Bajić, Radivoje Andrić etc.